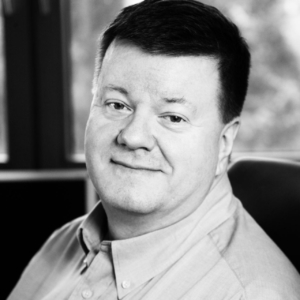 I was born in Vienna, Austria, in 1962 and lived there for many years, went to school and university, worked there as a doctor in training and as an intern.

I finished school with excellent grades (1980) and I did my medical studies in the shortest possible time (became an M.D. in 1986). After that I worked as a physician in training in Stockerau (Lower Austria), the General Hospital of Vienna and the Hanusch Hospital. There I finished my training as a GP in 1990.

After that I worked as an intern in the Angiological Outpatient Clinic which was then led by Professor Mirko Hirschl for whose guidance and friendship I am still grateful today.

In 1993 I left the Angiological Outpatient Clinic, the Hanusch Hospital and Austria, and spent five months in a buddhist monastery. In April 1994 I came back to Austria and worked a few months for the mobile doctors‘ service and later for the public health authorities, both in Vienna. Then, in December 1995 I started my first job as a medical editor, with the Springer publishing house where I was responsible for the journal „ProMed“.

In summer of 1997 I joined the „Medical Tribune“ where I was editor in chief until I left the company in 1999. In June of that year I became self-employed, and I never regretted this step in spite of some problems one encounters on that route.

A lot has changed in medical writing and publishing in recent years, and there is still dynamic change everywhere. But one thing remains the same: the need for good, objective and scientifically sound texts.